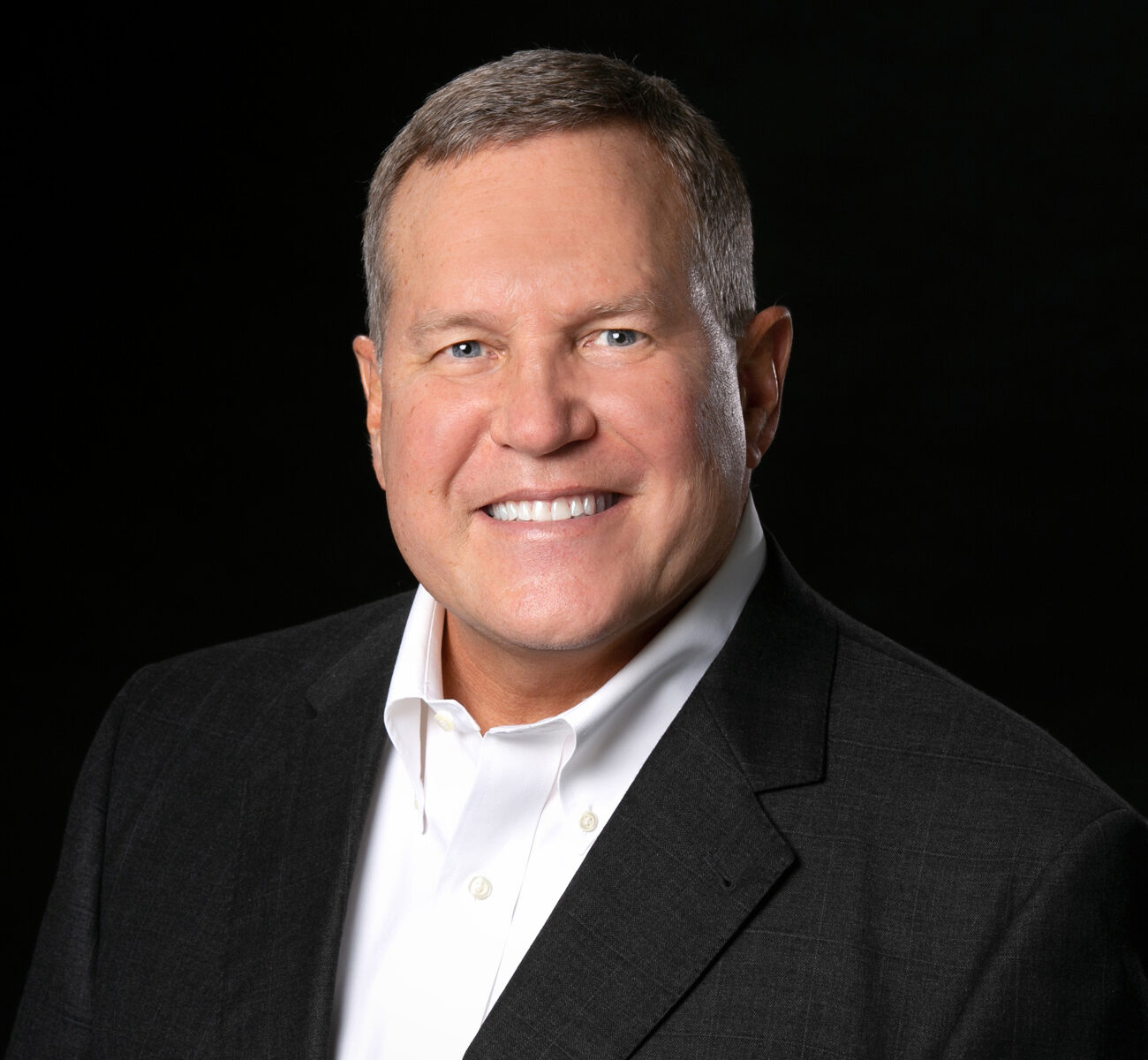 As the Controller at Penler, Jim helps oversee all aspects of accounting, tax, and treasury management for Penler and its investment partnerships.  His responsibilities include monthly financial reporting, annual audits and tax returns, as well as treasury and cash management.

Jim started his career in the audit practice at Deloitte in Ft. Lauderdale, where he also earned his CPA license. After Deloitte, Jim focused on commercial real estate where he worked at Fosterlane Management Corporation for over 20 years. While at Fosterlane, Jim worked with commercial office buildings across the United States, which were managed and leased by national third-party property management companies. He gained a broad range of experience in financial reporting, audit and tax compliance, cash management, budgeted, acquisitions and dispositions. Jim also worked at Stonemont Financial Group as Controller, which acquired and developed industrial properties. Jim later worked at Hines as Controller overseeing office buildings under development and operating office buildings. Most recently, Jim was a Controller with Provence Real Estate, which managed apartment complexes.

Jim received a Masters of Accounting degree from Florida Atlantic University and an undergraduate degree from the University of Florida. He resides in Atlanta with his wife, Liz, and their two daughters.